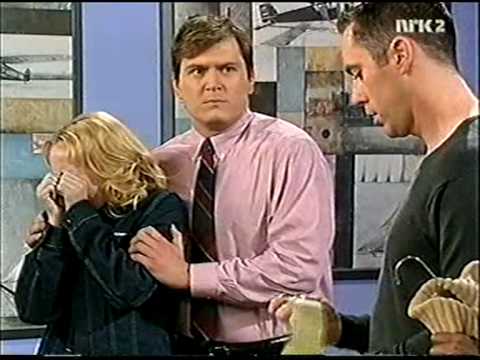 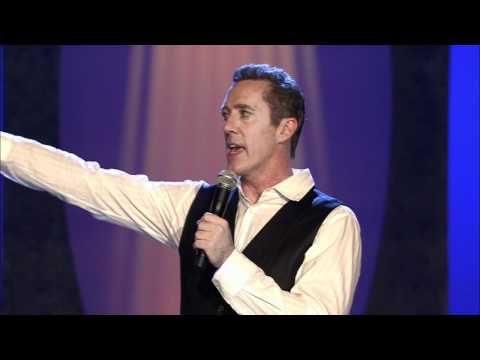 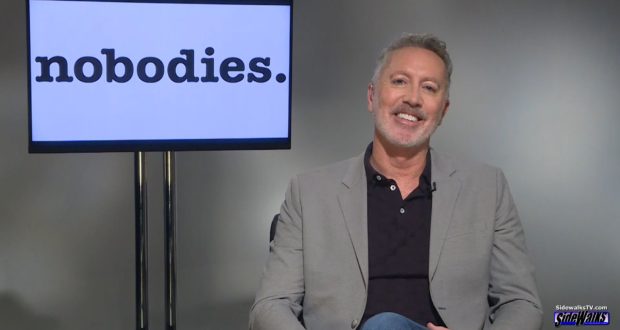 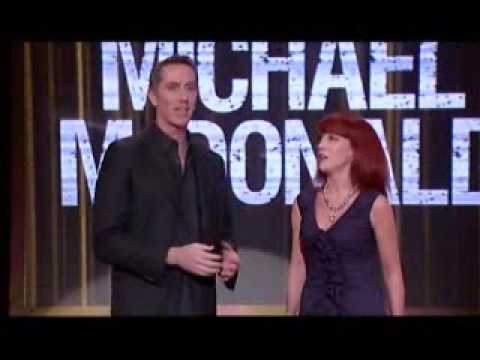 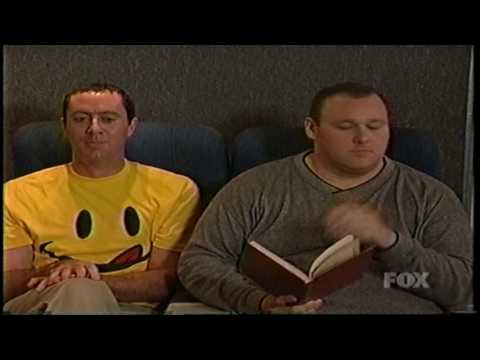 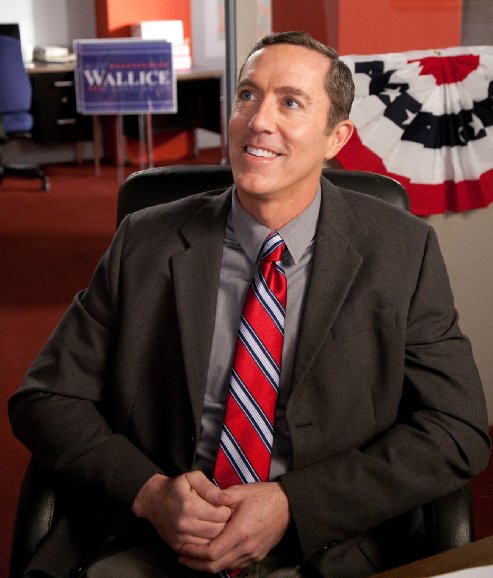 And a Diet Coke - TV Tropes

When a character (usually a Big Eater, scarfing cast away content at an alarming rate), pauses to make one diminutive agreement to health. Bonus points if they act look-alike this counterbalances the calories they've just consumed. This is a standard comedic effect put-upon in various media to emphasize the indulging that came before. 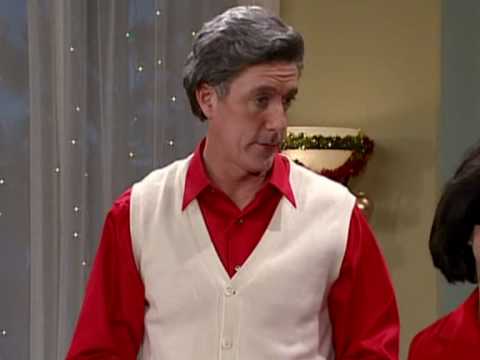 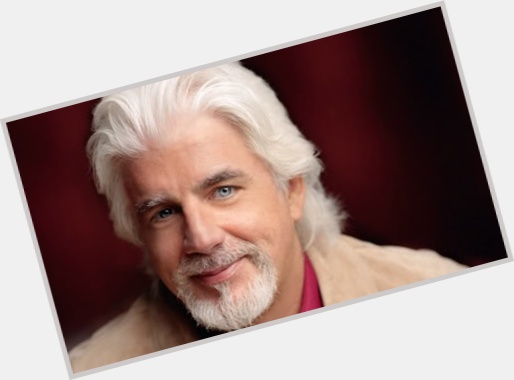 My face teen vogue what

Is lucy zara a lesbian
7 days ago

I love you in asian languages
7 days ago